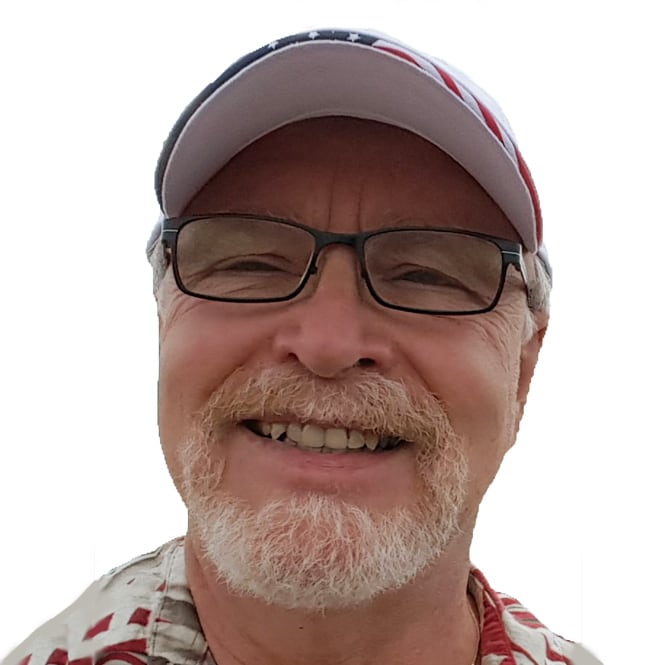 What Brought Me Here

I sold my first software development company during the dot-com era. Barely surviving that tumultuous time and needing an outlet, I started volunteering at a local non-profit’s soup kitchen. That agency was transitioning from years of using the town’s swim center showers to house persons existing outside, to opening a shiny new, year-round local emergency shelter. Less than three months after its opening, three quarters of the year one operating budget had been spent, while at the same time operations were generating ten or more urgent 911 calls daily.

Management asked if I would run the emergency shelter and prevent it from financial ruin. I was told “run it like a business”, and thought “that’s a terrible idea!”. I knew business, but homeless shelters – not so much!

But this would be different. I had to learn about a brand new world of shelter operations, starting by reaching out to a number of shelters nation-wide who had the staff who would talk, all the while trying to figure out this new world. I quickly learned that I wasn’t the only one without a data system managing shelter operations.

There I was, working in a new industry, underfunded, over-regulated and glaringly lacking basic automation. At that time, the HUD Homeless Management Information System (HMIS) did not exist. Out of sheer necessity, I designed an automated system to manage the shelter and the rest is history.

Bringing a business-informed lens from the world of private enterprise to the world of HUD Continuum’s of Care to improve efficiencies and develop a strong data culture throughout every level of stakeholder.

“Do I not destroy my enemies when I make them my friends?” Abraham Lincoln
“You can only become truly accomplished at something you love.” Maya Angelou
“Continuous effort – not strength or intelligence – is the key to unlocking our potential.” Winston Churchill

NHCDC.org (National Healthcare for the Homeless)
Udemy.com (Best place to learn just about anything, especially coding)
CodeProject.com (Where to go when you just don’t know the answer to a problem)